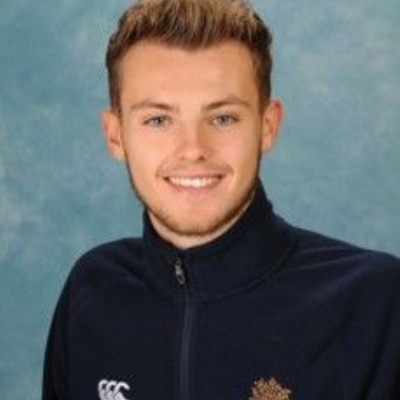 Harry Gibbons has just gained a permanent position as a non-qualified PE Teacher at Ruskin. At 20, he has his sights set on becoming a qualified teacher in the future. With the whole team-leading journey being hands-on, Harry has acquired skills that he wouldn’t obtain directly from university.

Working while learning is the best form of education in Harry’s case. His growth from strength to strength, and the use of his new skills to adapt his teaching, management and development of the academy sports teams, is demonstrated by the teams’ rise up the league tables.

Here is Harry’s story in his own words:

“After being on a scholarship at Notts County FC, I didn’t get a professional contract as I had wanted at the end of it. However, I saw Priory Ruskin had an apprentice job being advertised and thought it would be a great start to a new career, while still focusing on my football. I feel the apprentice route has been fantastic for me as I have had on-the-job training and worked towards a Level 3 qualification in team leading while earning money at the same time. It was important for me to go down this route as I needed a career that gave me an education as well as a salary. I have thoroughly enjoyed my apprenticeship and wouldn’t change my decision for the world. Now I am stepping into a full-time job in a great workplace, with great people.”